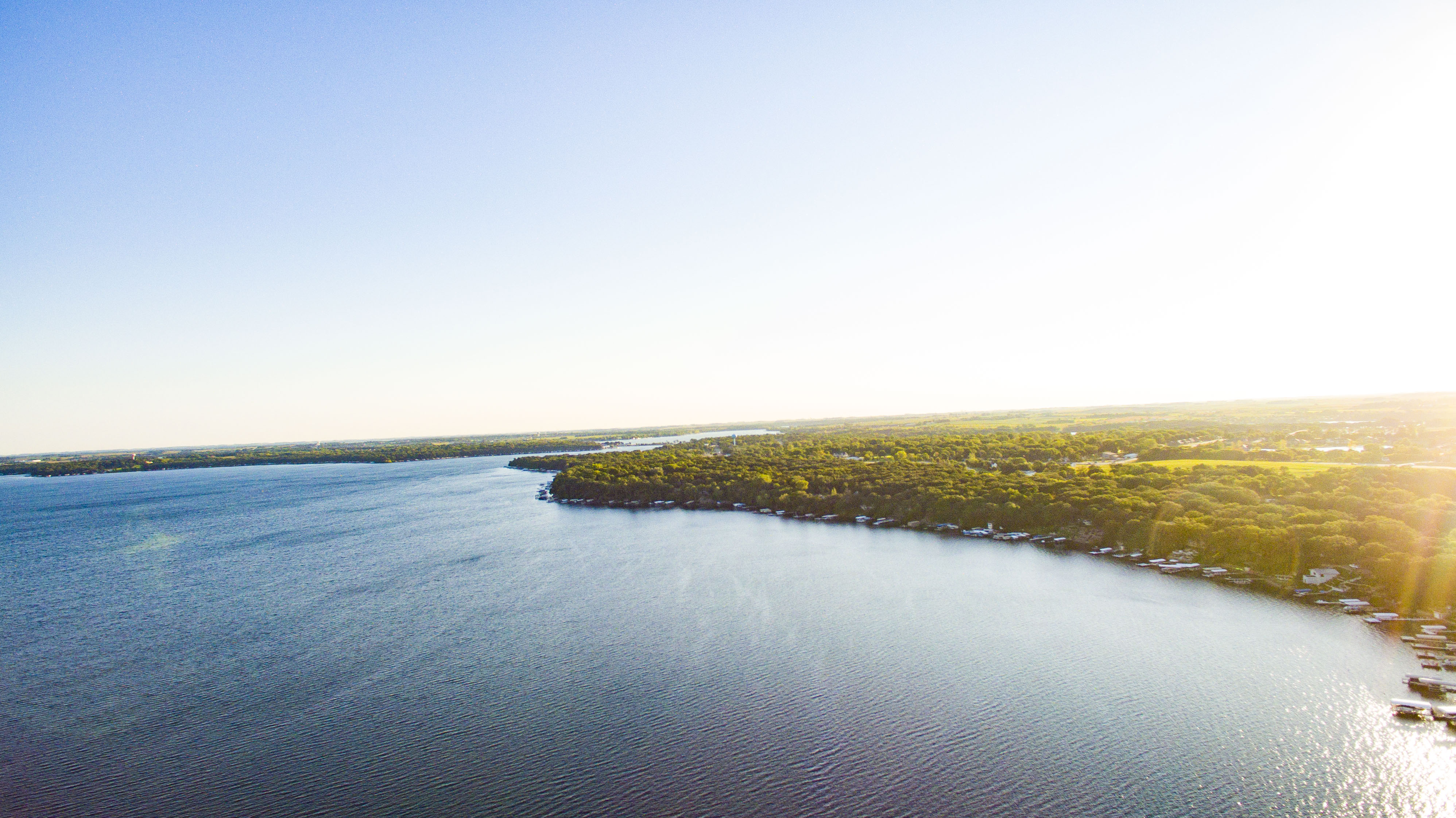 Over one century of active preservation of West Okoboji Lake, the Iowa Great Lakes watershed, and surrounding waters.

For over 100 years, the OPA has been dedicated to preserving and enhancing the ecological health of West Okoboji Lake and the entire Great Lakes watershed. Since its founding in 1905, the OPA has built a record of success in a variety of ways:

To achieve our goals, the OPA uses a variety of methods, focusing on partnering with other, similarly minded organizations in the Lakes Area, providing education, and encouraging stewardship of our lakes. Please join us in our continuing efforts to protect the lakes.

THE BOARD OF DIRECTORS

THE OPA IS COMPOSED OF VOLUNTEERS DEDICATED TO PRESERVING THE LAKES FOR FUTURE GENERATIONS. PLEASE JOIN US.

Regular annual membership in the Okoboji Protective Association is $35.00. Membership entitles you to receive all OPA mailings, attend the annual OPA meeting, and network with environmentally aware residents of the Iowa Great Lakes area like yourself.